Our Team
Our Mission
Donate

Module 1:
How a Parent-Child Relationship is Established

Unless one is the child's biological mother, having one's name on a child's birth certificate does not necessarily mean they are the child's legal parent. Otherwise, there are a few ways one can become the legal parent of a child: 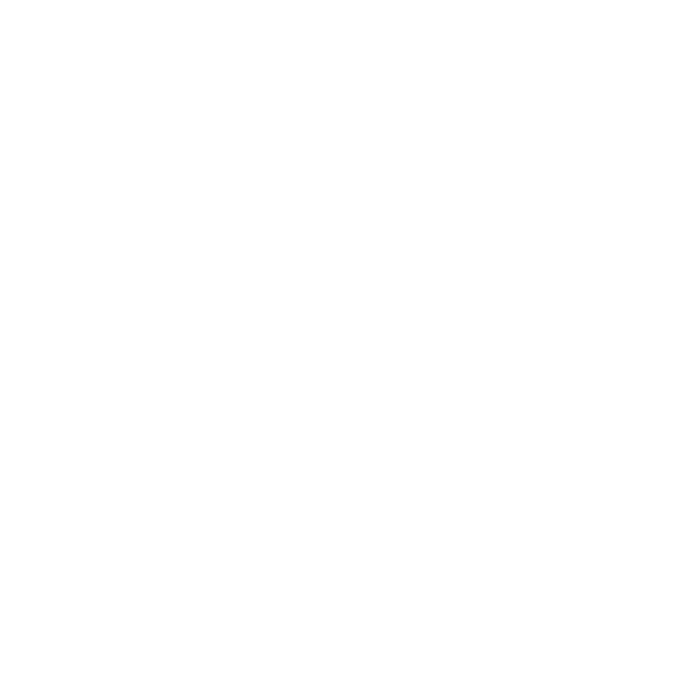 Becoming the presumed parent through a marriage or civil union

One must have been married to or in a civil union with the child's other parent within 300 days of the child's birthdate in order to become the presumed parent.

By signing a Voluntary Acknowledgement of Paternity (VAP)

Through a judge in court or an administrative order

Both a judge in court and the Department of Family Services have the authority to declare someone to be the legal parent of a child(s). This process is typically referred to as an adjudication of parentage.

The decision to declare someone the legal parent of a child or not may be based on DNA testing or knowledge of the relevant facts of the situation.

A gestational surrogacy agreement refers to an agreement in which the biological mother of a child – the surrogate – agrees to place their child in the care of another caretaker, called the intended parent.

If the surrogacy agreement is legally valid, the intended parent(s) would become the legal parent of the child(s) born to the surrogate.

I'm ready to begin the questionnaire!