Our Team
Our Mission
Donate 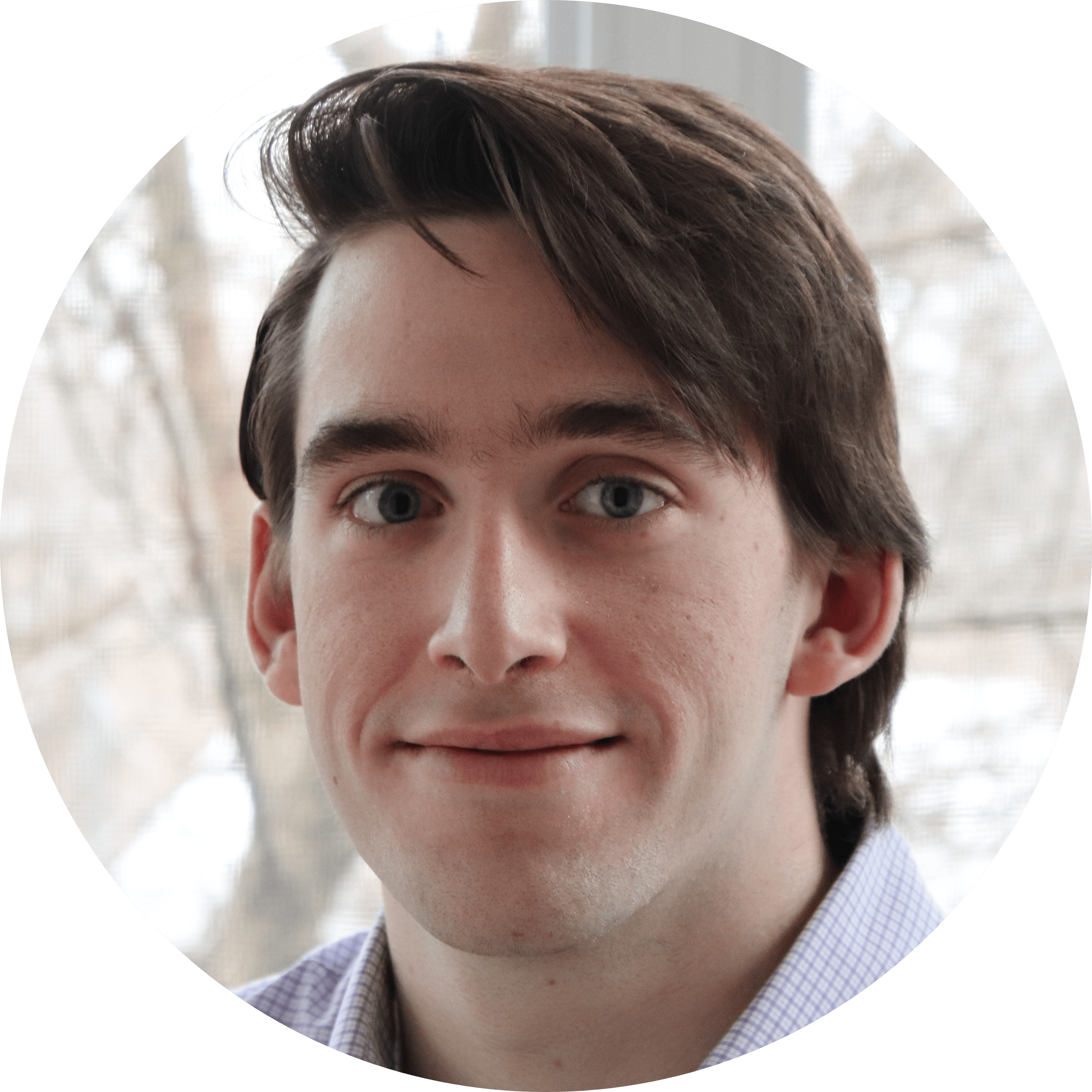 Eamonn Keenan
Executive Director
Eamonn was born and raised in Chicago. Having worked as an intake specialist in legal aid, he constantly witnessed how difficult it is for folks who can't afford an attorney to access justice—and consequently, how often they were prevented from exercising their civil legal rights. He founded SAEF with the goal to empower anyone struggling with a civil legal problem with the information they need to access an affordable legal remedy.

Outside of his work with SAEF, you can find Eamonn riding his fixie bike around the city, swimming in the lake throughout the summer, or playing with his cat Oswald. 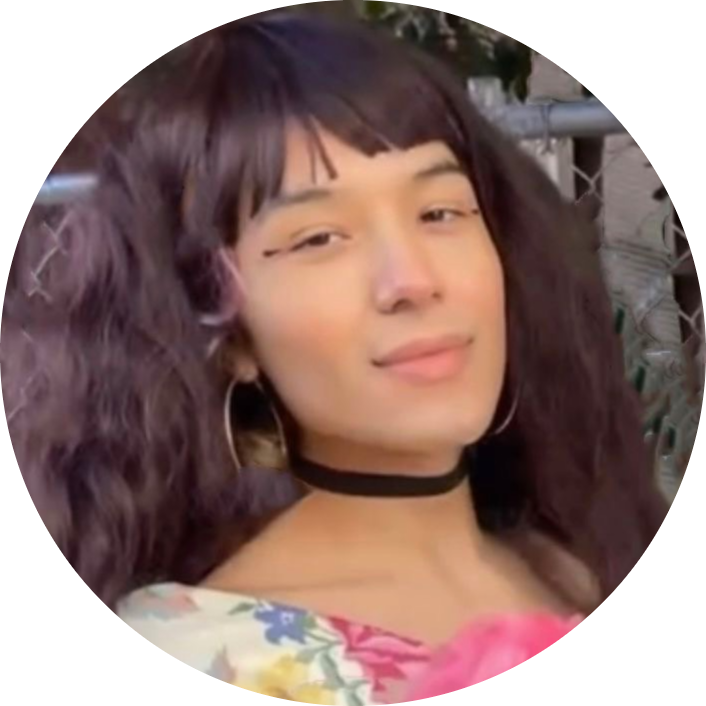 As the Operations Manager for SAEF Legal Aid, Marco works with community-based organizations in Chicago to administer legal resources that accessibly meet the needs of community members. 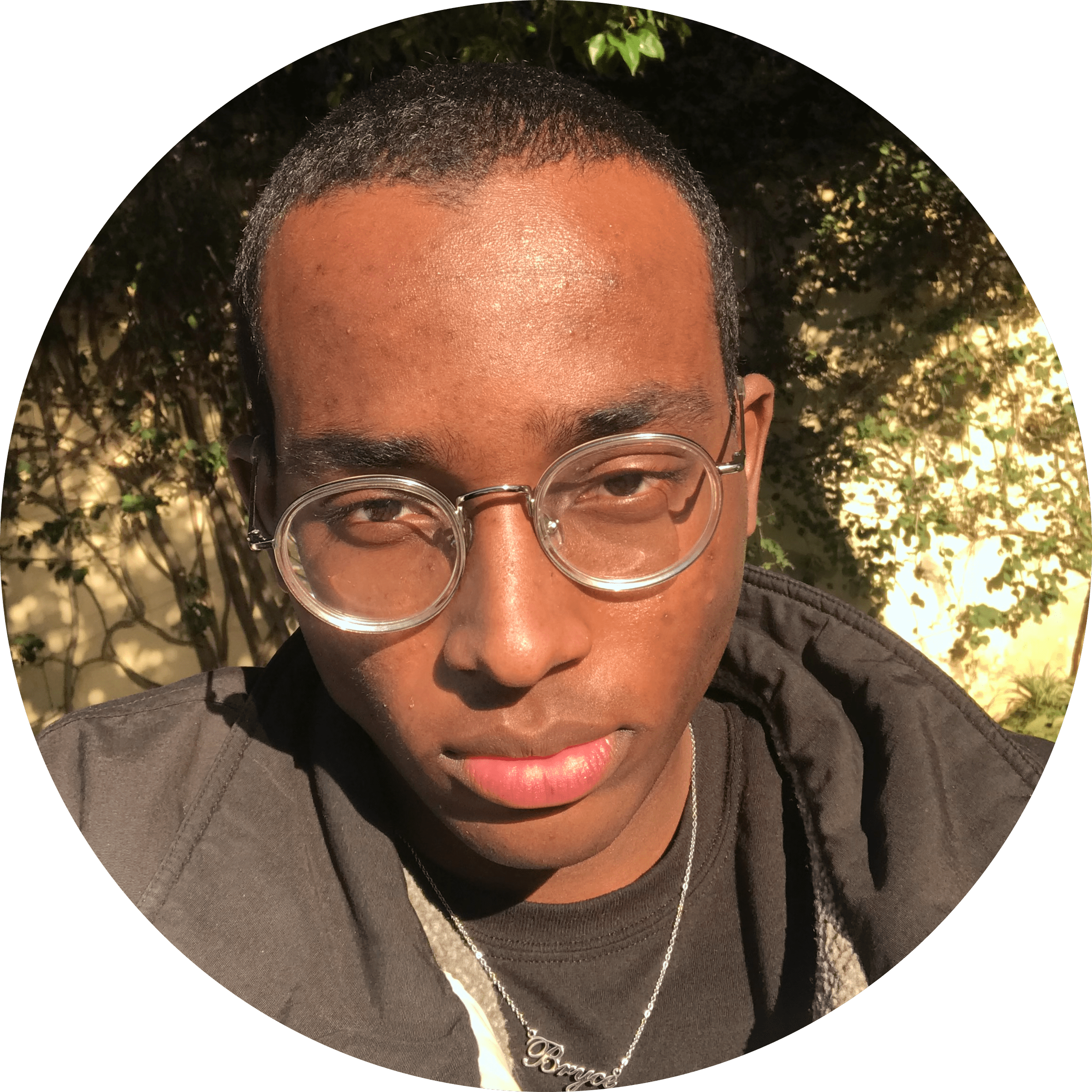 Bryce Rogers
Community Engagement Lead
Bryce is a recent graduate from the University of Chicago where he studied Comparative Human Development. He has previously held roles with the Chicago Department of Public Health, IGrow Chicago, and Heartland Alliance Health.

Having worked with numerous underserved communities across Chicago, Bryce has gained tremendous experience working against the health and justice disparities impacting Chicagoans. He joined SAEF in order to continue his work supporting vulnerable populations in the city. When he's not working, Bryce is singing along to his favorite music, relaxing at Promontory Point, or cooking with his partner Charlie. 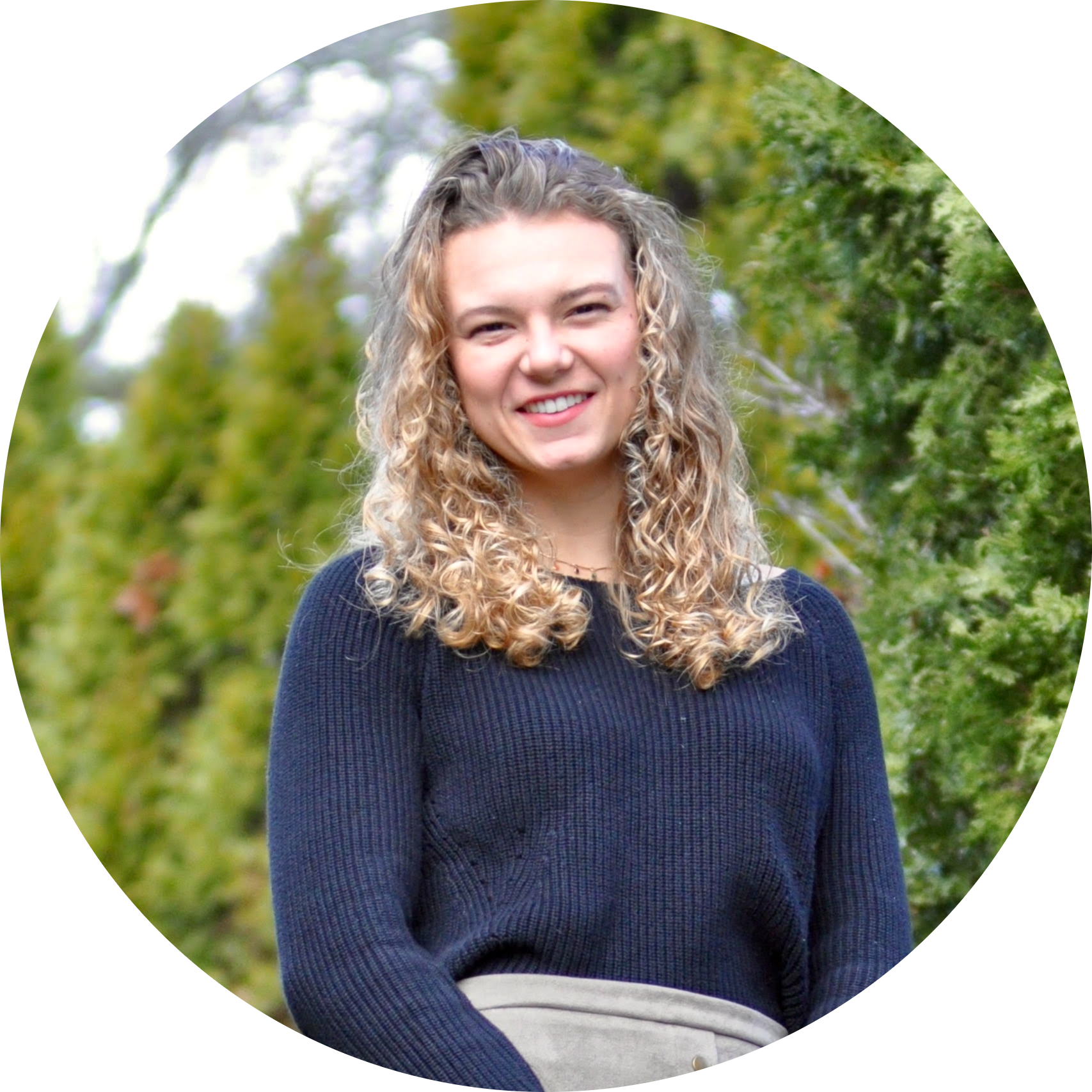 Emmerson Mirus
Legal Content Manager
Emmerson serves a legal content manager for SAEF, and is currently managing our Spanish language content development. She recently graduated from Kenyon College in Ohio, where she majored in Spanish and Sociology.

In the Fall, Emmerson will begin law school at the University of Wisconsin-Madison, after which she hopes to pursue a career in public interest law and advocacy. After having swam competitively through college, her favorite activities now include weight lifting to searching for (and eating) the best tacos. 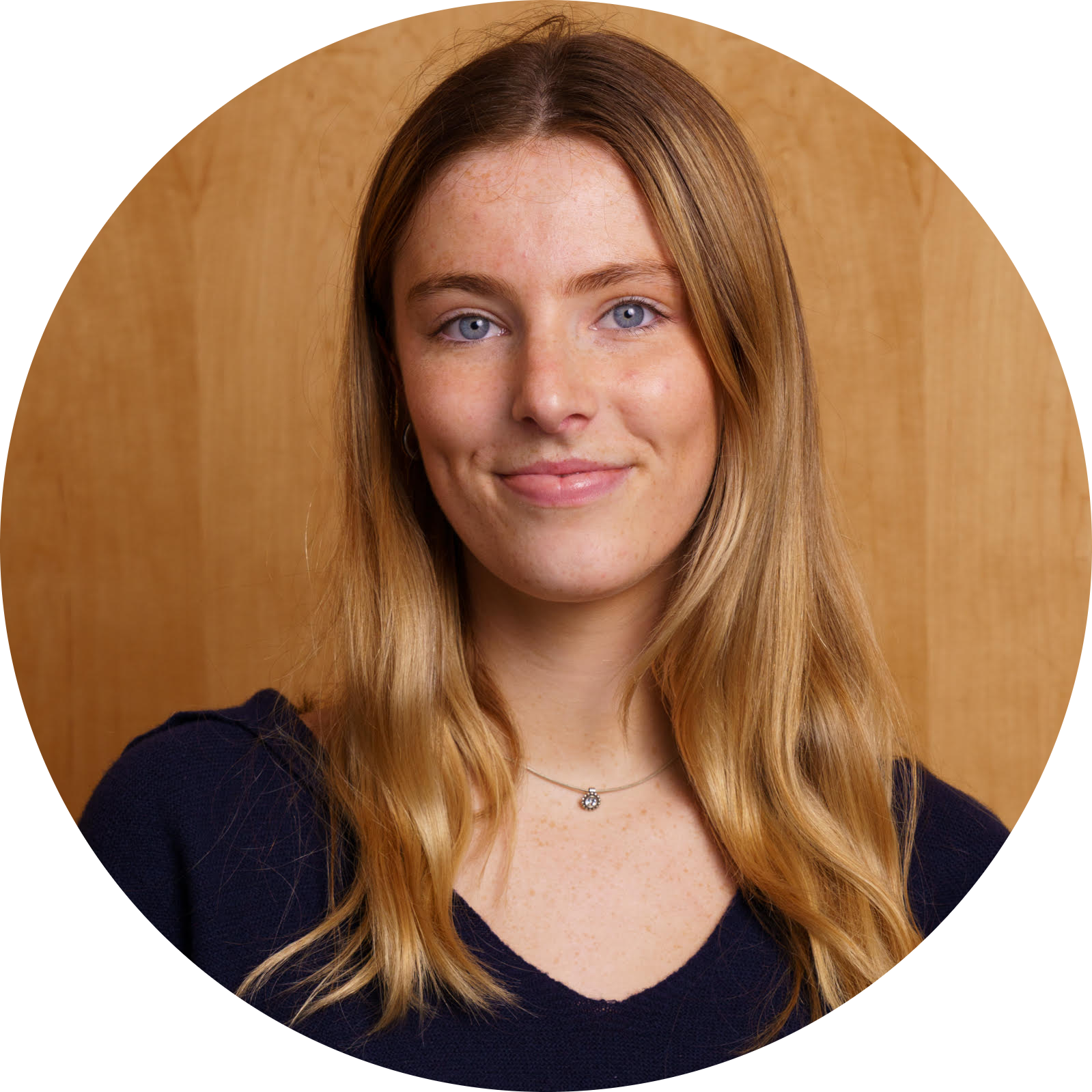 Caroline Conforti
Events & Outreach Intern
Caroline is a rising junior at Colby College where she studies Sociology and Mathematics. This summer, she is assisting the SAEF team with developing and piloting community-based programming initiatives.

After she finishes college, Caroline hopes to work in criminal justice reform. She has previously interned with the Institute for Nonviolence Chicago and the University of Chicago Crime Lab, and is herself a Chicago native. 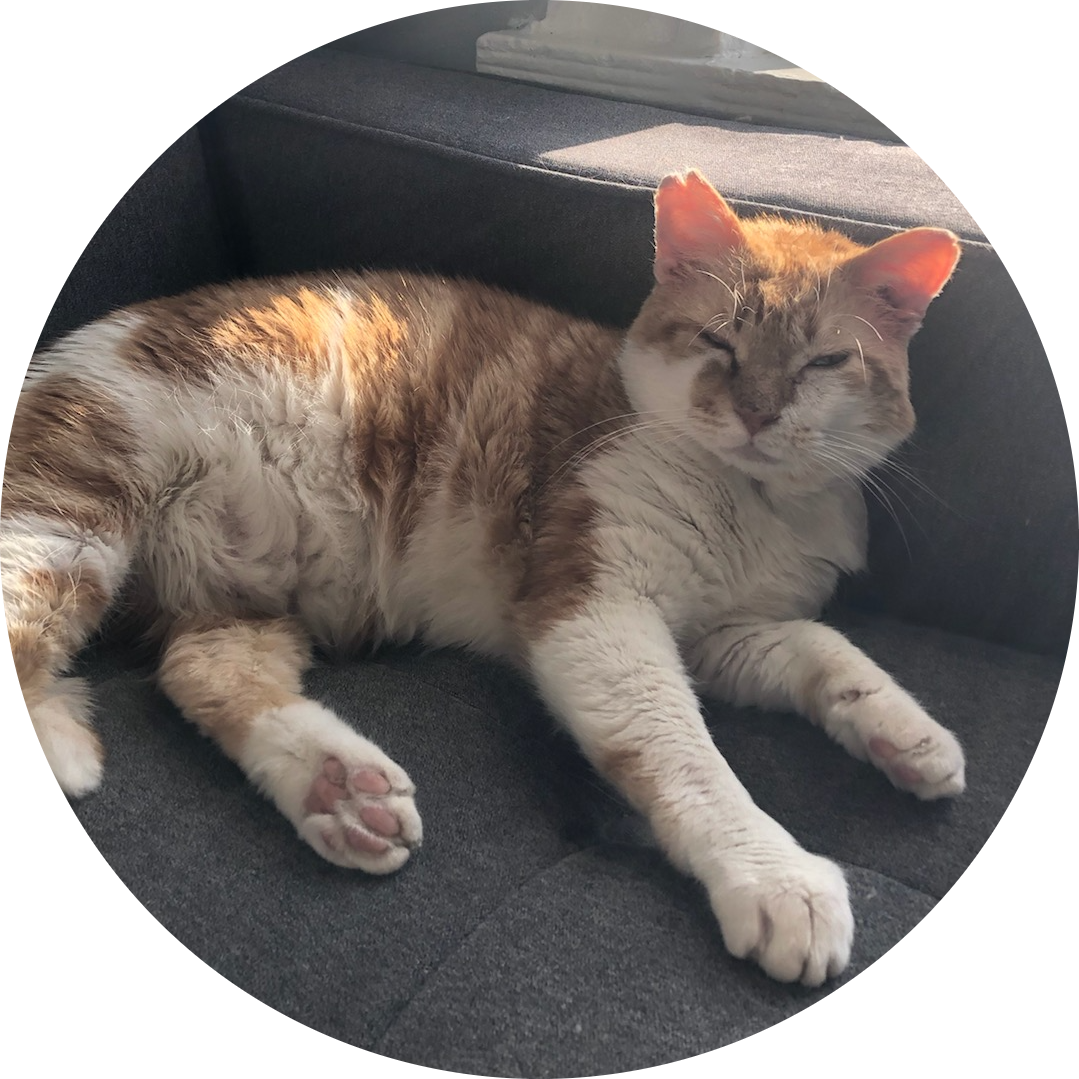 Oswald
Director of Zoom Interruptions
Oswald's fervent passion for justice is best exemplified by his endless reciprocation of cuddles — not to mention the relentlessness of his pursuit to participate in each and every team Zoom meeting. In his spare time (being awake), he'll often be found hosting 'Know Your Rights' workshops for any alley cat visible from his window perch.

We are currently seeking recommendations on how to best monetize Oswald's likeness for charitable purposes (he never pays his share of the rent!)